Should Have Been Done By Now 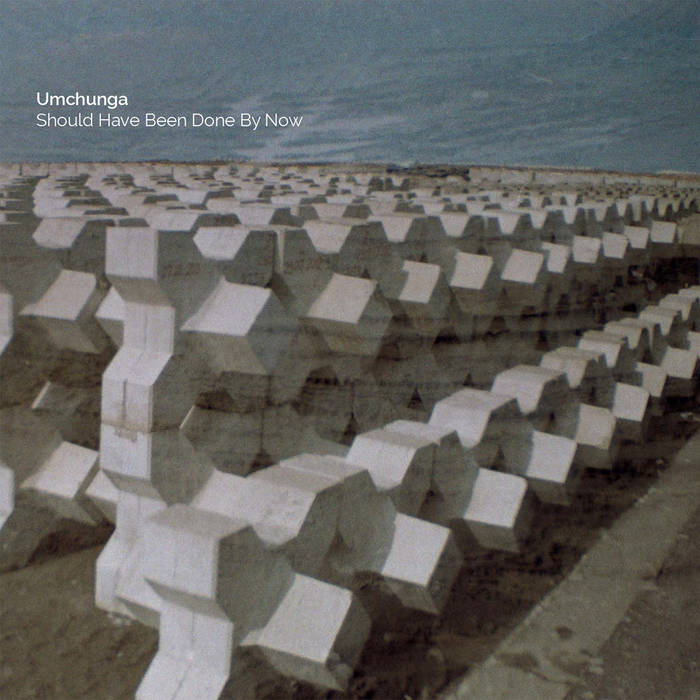 ‘Should Have Been Done By Now’ is the debut album from Tehran based Nima Pourkarimi under his Umchunga guise (named after the Mira Calix song, ‘Umchunga Locks’). Although this is his debut release he has collaborated with the likes of Tegh and Kamyar Tavakoli whose ‘Through The Winter Woods’ we released earlier this year.

Using guitar, synths and vocals along with field recordings and electronic processing, Umchunga has created an album of atmospheric drones and static noise. Having recorded several tracks, Pourkarimi selected six to reflect a particular state of mind in which he found himself at the time.

The album cover is by Azin Nafarhaghighi and shows somewhere in Bandar-e Anzali, a city in north of Iran.

Bandcamp Daily  your guide to the world of Bandcamp

Featuring Gary Bartz, 5 years of Rhythm Section Intl and an LP of the week by Nicolas Jaar